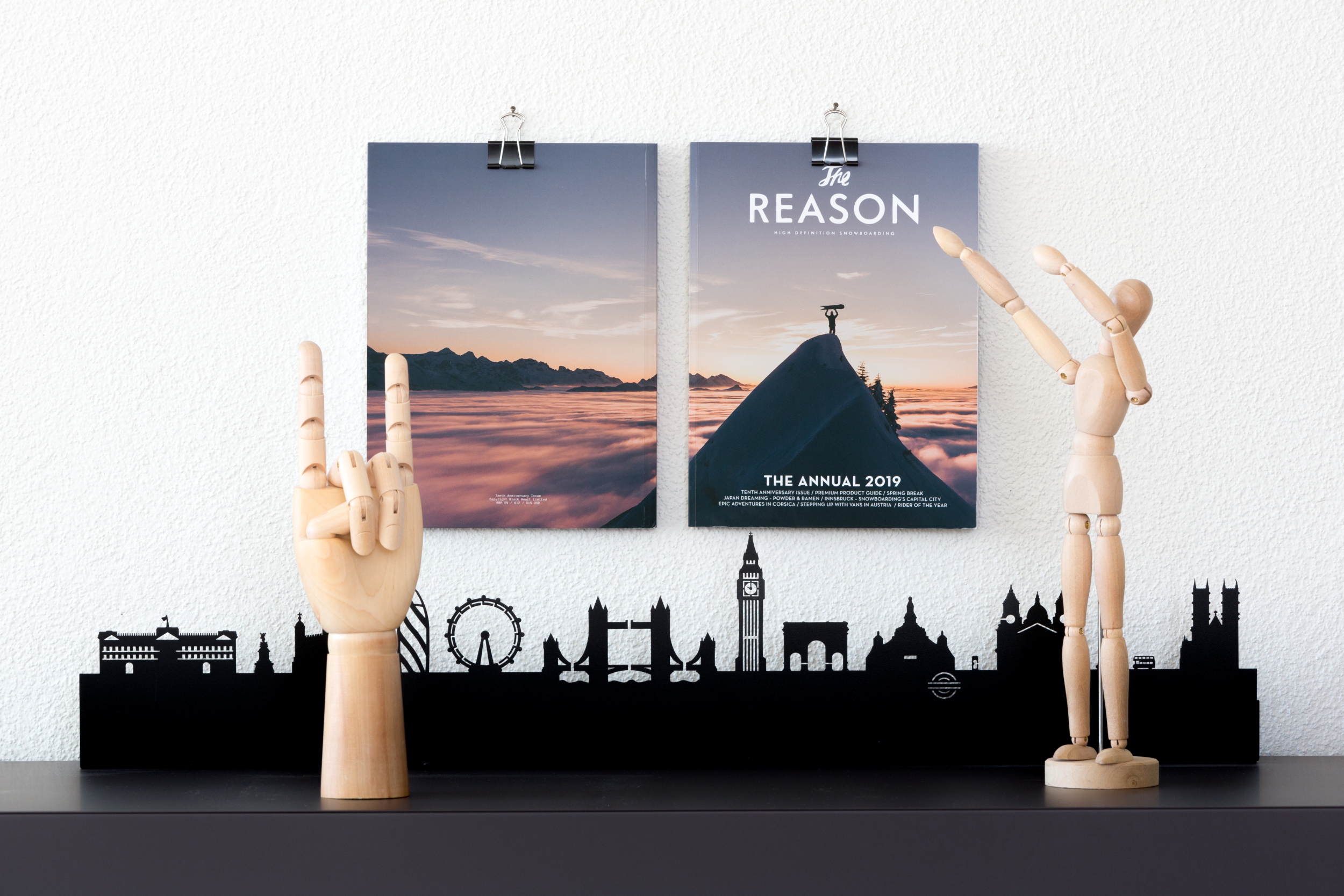 I dedicate my newest cover to my godson Jesse Morice Schuler.

This was one of those days where everything came together perfectly …

I hadn’t been riding or shot any photos for a long time as I had spent the previous 7 months travelling through Australia, NZ and Asia. I was looking forward to getting back to the mountain to spend time with my friends, enjoying the snow, without any plans to shoot photos – although I’d still put my camera in my backpack, because you never know when an opportunity may come up.
Then I had some inspiration for what I thought would be a great shot, so I called my good friend Roger Schuler and asked if he wanted to shoot that weekend. Roger was due to become a father within a month, so I wasn’t sure if he’d be able to get time away. Luckily he said yes as he and his girlfriend Iris, were preparing a surprise for me, but more about that later.

On the Saturday we went to our local mountain Hoch-Ybrig to enjoy the slopes and carving around the mountain. As conditions softened up, we headed to the NBC Snowpark Hoch Ybrig. It was one of those days with an inversion – clouds in the valley, but blue sky above. As the day went on, the clouds climbed higher into the ski area.
At lunchtime, Roger said he wanted to eat at the Runway restaurant, which annoyed me a little as usually when the weather is nice we’ll sit in the chill area of the park to eat. We found a spot on the terrace, and after eating he pulled out an ultrasound image of his unborn son Jesse, which had a speech bubble coming from his mouth asking if I would be his godfather! I was so happy and of course I said yes right away! After such amazing news, we needed to celebrate with schnapps and beer, so we did just that.
After such a wonderful surprise we had some more runs and the cloud level just kept climbing. I wanted my shot to be at sunset, so at the end of the day we went to our spot and as we waited, we bridged the time with a couple of beers that Roger had been carrying in his backpack for this moment.
The sun went behind the mountain as I had imagined and the mist made the picture perfect – it was really not difficult to capture this unique moment. Once we had finished our shoot, the sun was fully set, the cloud layer was above us and it was pitch black. As we made our way back to the resort base, we could barely see our hands in front of our faces, but with a flashlight and a little more time than usual, we made it down.

Find your one copy here: thereasonmag.com