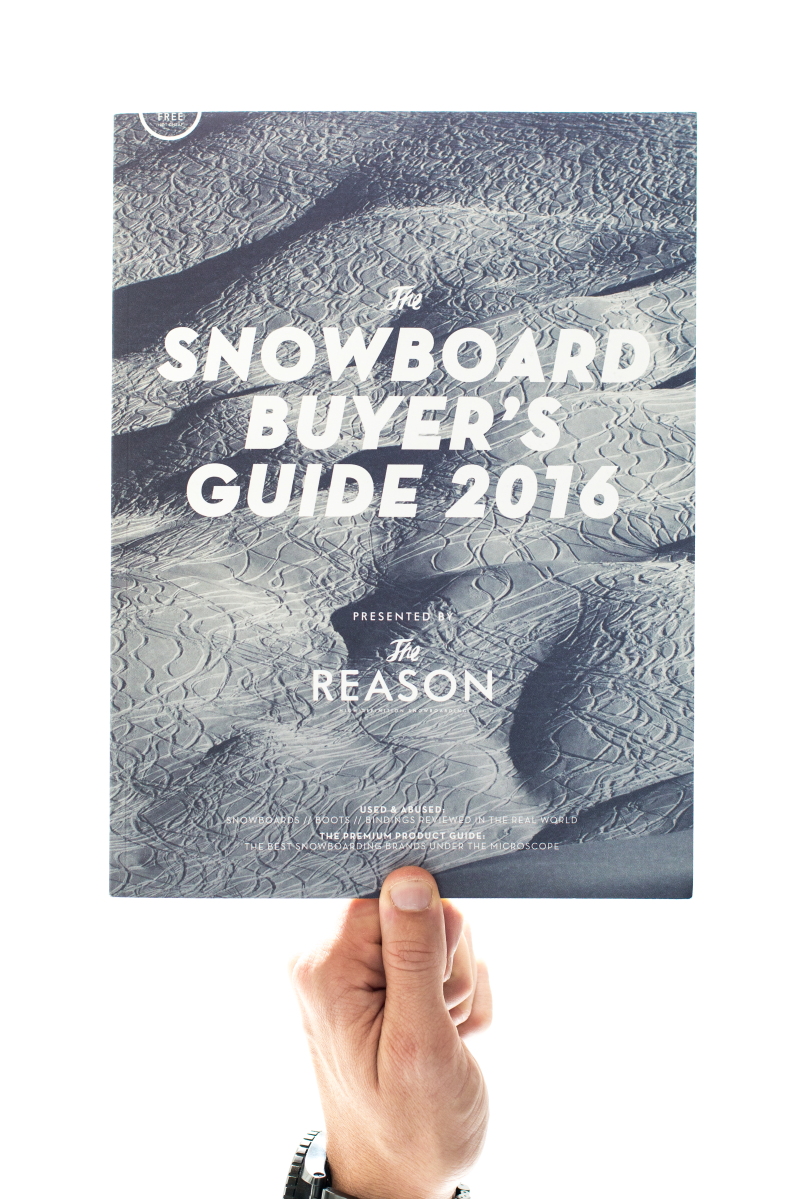 „The Reason“ surprised me with a COVER from our backyard HOCH YBRIG!
Thanks Ian!

On this day, Thomas Kälin, Simon LeFevre, Roger Schuler and Deniz Cinek choose to hit one of our local booter spots, Carmen Electra . which earned its name because there is a power pole right next to it. The booter had been built a week before, but it had snowed in the meantime, which meant we had to reshape everything  before we hit it. Luckily, i arrived later at lunchtime, so  was spared the hard work. Later that day David Bertschinger and Shane Pospisil joined and built their own booter a little below from the one we built, to shoot scenes for their movie project DETOUR. Despite everyone`s efforts, nothing

really worked out. The sun goes down pretty early at that spot at that time of the season, so we decided to leave. We wanted to enjoy the last rays of sun, and walked up a little hill with a great view at the Hoch-Ybrig. From our viewpoint, we could see this powder field, which had been hit up the day before. It`s a fun, well known and easy-to-reach spot which means it gets tracked out after a couple of hours. Check out how many of the tracks are from snowboards – almost all of them. Right before the sun was totally gone, Dave and Shane joined us again and we all rode down together in full darkness using, only the flashlights of our smartphones.